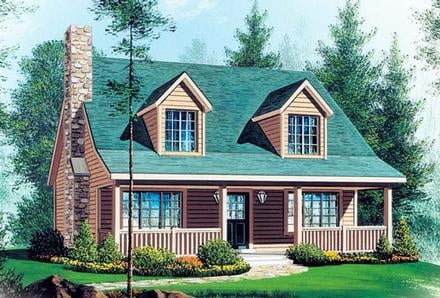 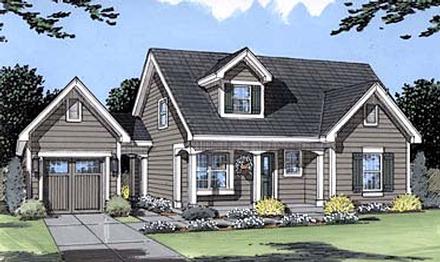 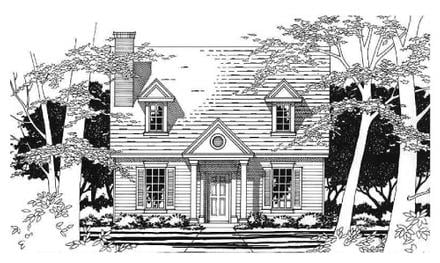 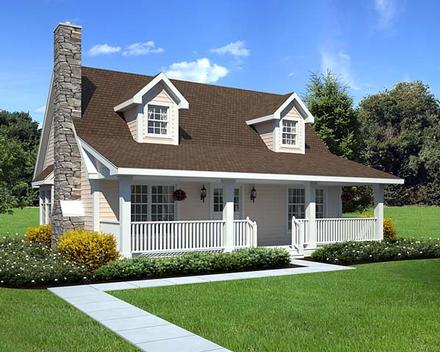 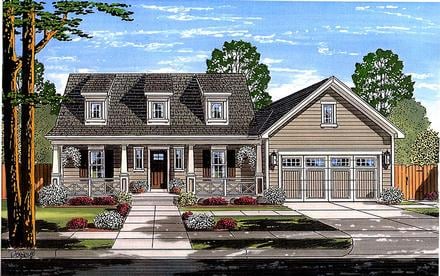 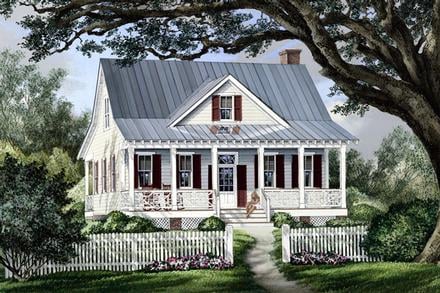 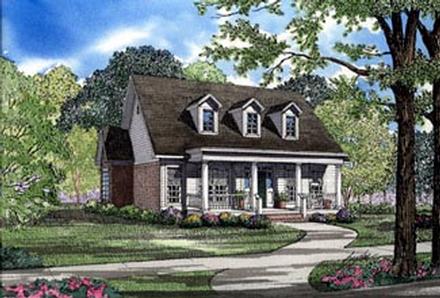 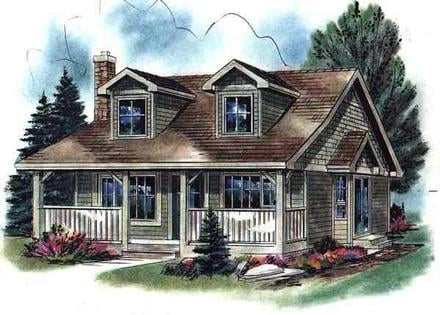 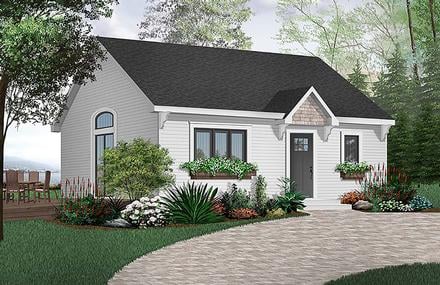 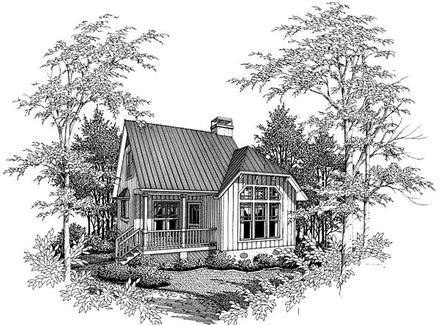 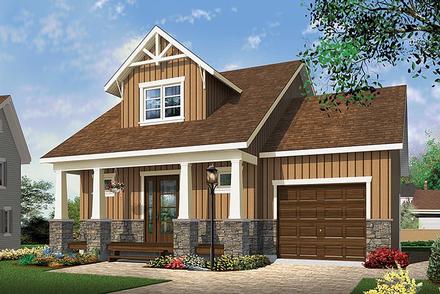 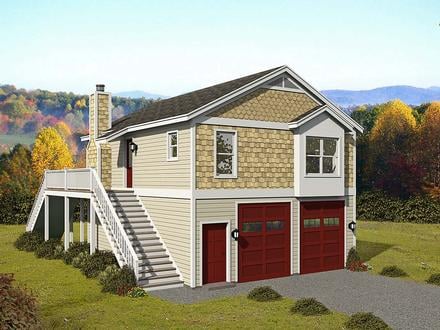 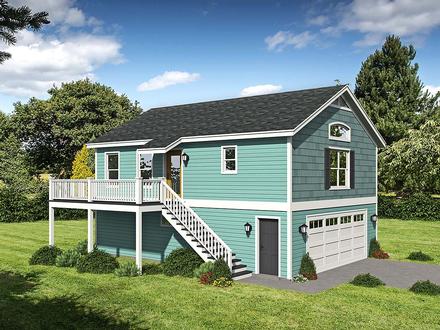 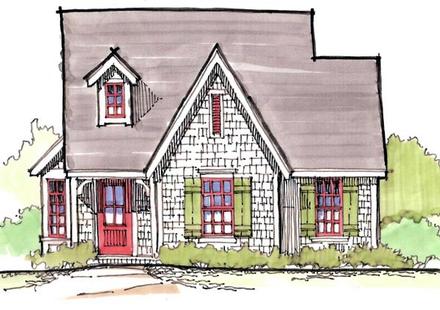 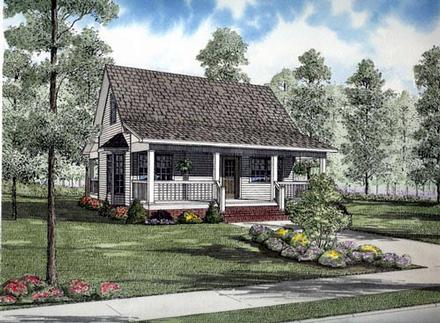 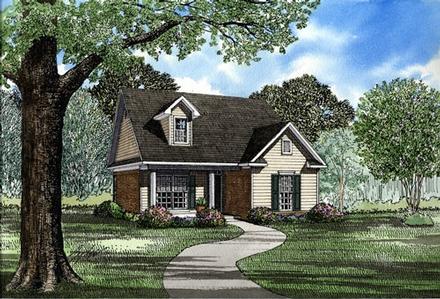 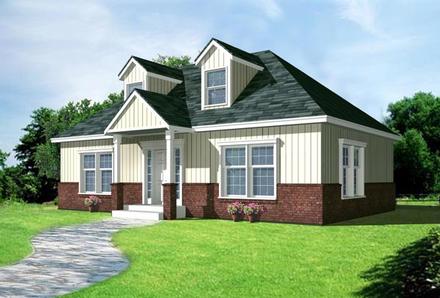 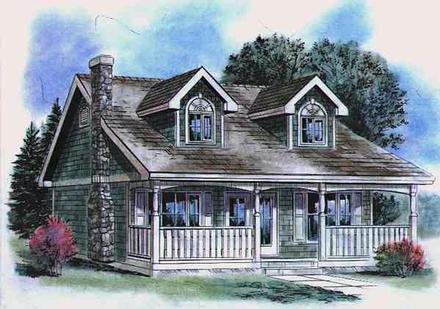 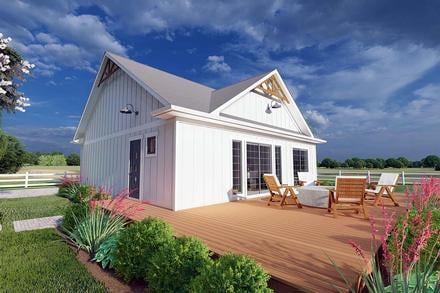 If you find the exact same plan featured on a competitor's web site at a lower price, advertised OR special SALE price, we will beat the competitor's price by 5% of the total, not just 5% of the difference! To take advantage of our guarantee, please call us at 800-482-0464 or email us the website and plan number when you are ready to order. Our guarantee extends up to 4 weeks after your purchase, so you know you can buy now with confidence.

As you think about finding the right Cape Cod house plan for your lifestyle and preferences, there are several different designs and features you can consider:

There are a few different types of Cape Cod homes, including:

Whatever type of Cape Cod you choose, there is plenty of room for customizations when you work with Family Home Plans.

At Family Home Plans, we offer many benefits to our customers, including:

Browse our collection of house plans today! We have many Cape Cod style house plans for you to choose from, and we'll work with you on whatever customizations you may need to make it your dream home.

Think back to childhood, when you were learning to draw in school. If asked to draw your family and house, you most likely made a house with a square base and a triangle for a roof, even if the home you lived in didn’t look like that.

What you were drawing was a version of the Cape Cod house, a classic American home style that dates back to the arrival of the earliest settlers from England. The earliest Cape Cod homes were modest-looking and simple. They had plain fronts, a wooden frame and were usually a single story. Although the style has evolved, and there are now modern and open concept Cape Cod house plans available, the classic Cape Cod house remains easily recognizable and in-demand.

Cape Cod houses have several distinct features in common. Some features, such as dormer windows, weren’t used on traditional Cape Cod houses, as those houses were a single story and didn’t have a lofted living area.

Some of the defining characteristics of Cape Cod houses include:

Why has the Cape Cod persisted as a popular style of house for several centuries? There are several advantages to buying or building a Cape Cod house, particularly if you are a first-time buyer.

From the beginning, several types of Cape Cod houses have been available. The earliest examples of the style differed in terms of size. Later on, during a revival period, new features were added to the basic design of a Cape Cod house.

The earliest Cape Cod houses date to the 1600s, with some built as late as the mid-19th century. The Cape Cod revival took place in the mid-20th century, as people flocked to the suburbs and housing developments popped up.

Three types of Cape Cod house existed in the original phase of the style’s popularity:

Although the earliest Cape Cod houses were simple and had few, if any, decorative flourishes, house plans available today typically include decorative touches and details. If you’re considering building from modern or coastal Cape Cod house plans, your home might look like the following:

If you love the Cape Cod style, you can put your own personal stamp on one by building your own. Cape Cod house plans are available in a range of sizes and styles, from the classic full Cape to more modern takes with a porch or garage. Take a look at some examples of the style.

Interested in the Cape Cod style but still want to learn more about it? Check the answers to the three most frequently asked questions about the style.

Family Home Plans has a variety of Cape Cod-style house plans for you to choose from, whether you’re looking for a two-bedroom starter home or a larger house. If you want to include a porch, garage or other amenities in your Cape Cod-style home, we have plans with those, too. Browse our selection of house plans, and give us a call at 800-482-0464 with any questions you have.

Designers/Architects that are interested in marketing their plans with us, please fill out this form